Impetus has worked alongside the Government of Khyber Pakhtunkhwa’s Health Department since the start of the pandemic to:

Put routines in place to inform policy through data

During this time, we have been able to glean valuable insights from the Health Department’s virus containment strategies and decision-making processes.

Khyber Pakhtunkhwa’s initial disease monitoring mechanisms, healthcare and testing capacity showed that critical improvements were needed across the system. In March 2020, the province’s healthcare and testing capacity were ill-equipped to cope with the scale of the challenge presented. It soon became clear that aside from capacity enhancement, a robust and standardised data system with real-time data was needed to support provincial decision-making.

Given this, the system leaders were unsure about whether the province would be able to manage and control the presence of Covid-19 as the caseload rose. On the 16th of March, the province reported its first case, and shortly thereafter, its first fatality. By the 3rd of May, Khyber Pakhtunkhwa’s Case Fatality Ratio (CFR) was 5.91%—the highest of any province or region within the country.

However, by August 2020, Khyber Pakhtunkhwa’s case and death trajectories had flattened, and measures of public satisfaction with government interventions surpassed all other provinces.

So how exactly did a province such as Khyber Pakhtunkhwa, possessing fewer resources and a steeply rising caseload, ultimately possess better indicators, and a public satisfaction rate of 90%? And more importantly,

What do other developing countries have to learn from Khyber Pakhtunkhwa’s experience?

Early action and innovation may have been hallmarks of Khyber Pakhtunkhwa’s response to the pandemic but having seen the response unfold. the true key to their success in containing the virus threat stemmed from tailoring the response to contextual challenges, deploying innovative solutions, and re-orienting health priorities where needed.

It was this innovative and inherently contextual approach to virus management that also brought stakeholders to the table, rather than driving them apart.

Based on our analysis, six key take-aways from Khyber Pakhtunkhwa’s response to Covid-19 are important for other systems. 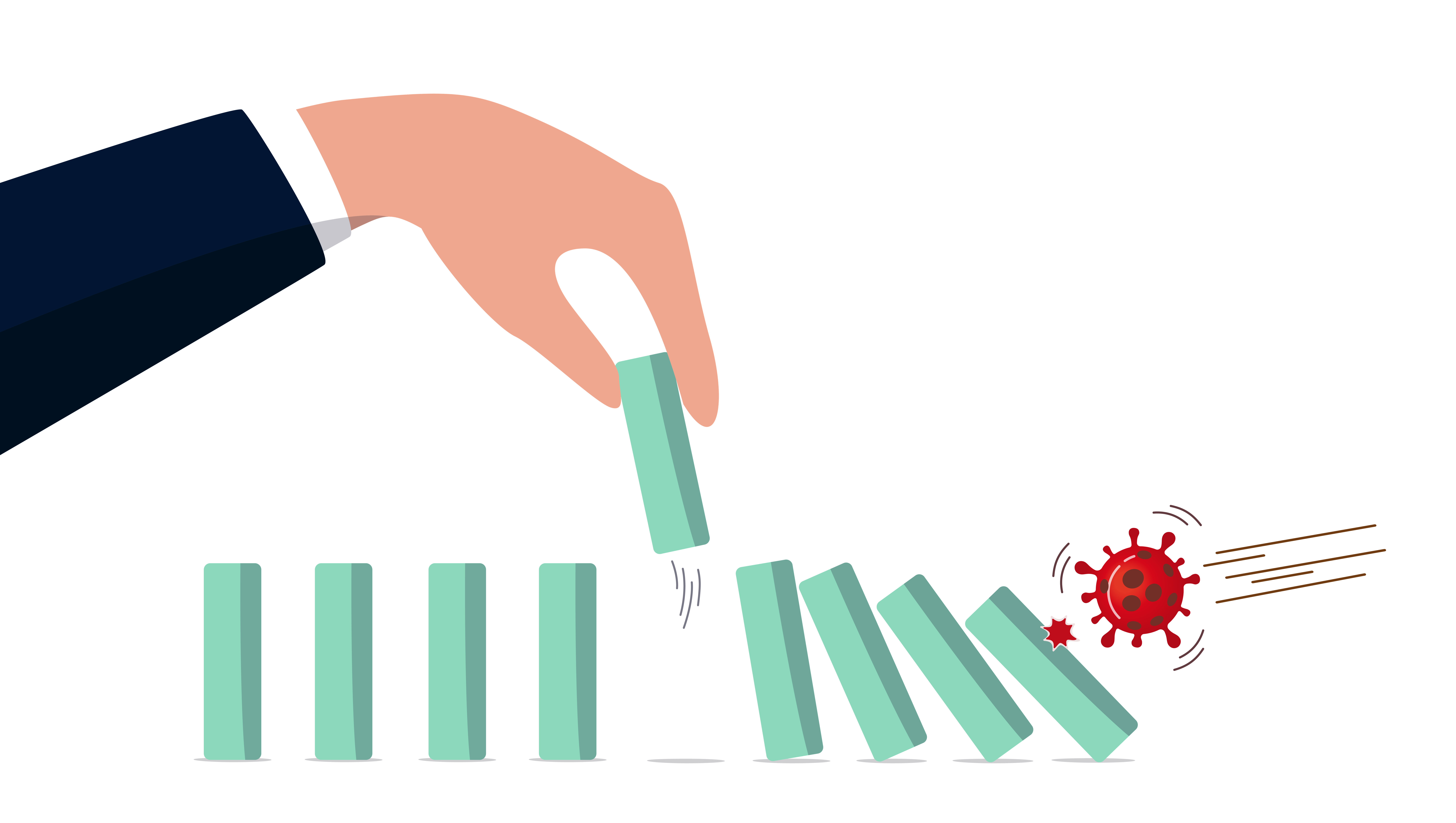 A state of emergency was declared in Khyber Pakhtunkhwa on the 3rd of February 2020; more than a month prior to the province’s first case of Covid-19. At the time, this was a controversial decision based solely on insights using data from other provinces and countries. A pre-emptive decision was again made later to close educational institutions and prohibit public gatherings, within 24 hours of the WHO declaring Covid-19 as a pandemic. Instead of a ‘lockdown’, public holidays were declared— this too proved to be a wise decision which later led to greater public compliance with mobility restrictions.

2. Communicating with transparency and integrity

The stage for open and honest reporting was set early. As cases and deaths increased within the province, the health department resisted immense pressure to limit communications and reporting; refusing to ‘compete’ against other provinces in the politics of ‘point scoring’ propagated by the media. Instead, the Health Department continued to report cases, deaths, and all other relevant statistics swiftly and accurately, building public trust and community confidence. There were instances where the daily Situation Reports were modified to showcase latest and accurate numbers and the provincial leadership did not let unavoidable errors impinge on the transparency in reporting.

3. Bringing people together through empathetic and flexible leadership

From the onset of the pandemic, it was decided that actions taken to provide strategic direction should be inclusive to all relevant stakeholders including political leadership, executive leadership, and security services. This was done so that public needs could be accommodated on a priority basis and without unnecessary delay. One such instance of this is when the political leadership acknowledged the widespread concern from various quarters regarding the economic impact of Covid-19 lockdowns. And instead of countering this concern, the Health Department began work on devising guidelines and SOPs to facilitate the safe reopening of industries.

Early on, political leadership took a strong stance with devising and implementing a Covid Response Framework, widespread lockdowns, and testing strategies. However, decentralised decision-making was also encouraged, with significant autonomy given to local governing bodies (such as Deputy Commissioner’s office) to make decisions that would best suit their districts. When the DC Peshawar used heatmaps generated from our work to initiate smart lockdowns in the district, his approach was encouraged and replicated across the province.

Innovative solutions for capacity-building and data reporting were pioneered by Khyber Pakhtunkhwa and later adopted for use and improved at the federal level. These included the development of a data reporting app that amalgamated case-level data, tableau-based analytics, geotagging positive cases, and outsourcing a private call centre to manage Rapid Response Teams (RRTs). Public-private partnerships were also formed to onboard private labs to enhance testing capacity from an initial ceiling of 40 tests per day in March, to almost 6000 per day by August.

The Health Department continuously engaged with the medical community, traders, and other stakeholders to keep them informed of challenges and build community confidence. The principle of appealing to those who would ‘stand up to be counted in an emergency’, was followed, rather than merely aiming to hold people accountable. Amidst the PPE shortage, rather than take an unapologetic approach to not being able to provide adequate PPE to healthcare workers, the Health Department ensured healthcare workers were treated fairly, and given sufficient support to operate under difficult circumstances. A decision of where a doctor was penalised for criticizing the Health Department for lack PPEs, was reversed so that a culture of cohesiveness could be created. Interestingly, ensuring robust two-way communication between front-line workers and other stakeholders led Khyber Pakhtunkhwa to become the only province where healthcare worker protests did not occur throughout the pandemic.

Khyber Pakhtunkhwa’s Covid-19 response has significant implications for those invested in healthcare sector reform and development, both locally, and globally. Crucial to note, is that the most reward-yielding part of Khyber Pakhtunkhwa’s Covid-19 response did not involve setting up new hospitals, clinics, or development projects, but hinged on the efforts made to understand and address existing systemic challenges. Healthcare sector enhancement cannot and should not just lead to building new hospitals; it should lead to re-orienting healthcare priorities to meet contextual needs, enhancing coordination and communication through high-quality human resource functions, providing strong yet flexible leadership, and ensuring existing healthcare facilities have the capacity to deal with challenges they face.